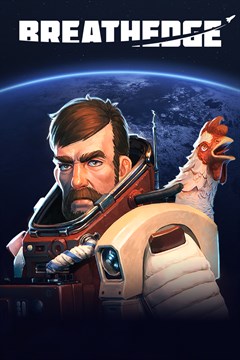 Survive in outer space! Together with your immortal chicken, discover the truth behind your sudden spaceship crash. Craft tools, pilot vehicles, and even control space stations to survive and explore the wreckage. A massive space hearse suffers a wreck in the deep space, leaving the area filled with debris, coffins, dead passengers and yourself. Survive in this interstellar dump, uncover a global conspiracy, save the princess and don’t break your fingers while using the controller as you travel around the world. It took a long time for our ancestors to develop because they had no electrical tape. You have it and you know how to use it. With this magical artifact, you can create a vast variety of useless objects and throw them out of the airlock! There are also many useful items to be created, but be careful as this may result in completing the game.